JTI Ireland – It was in 1857 that Tom Gallaher set up his Irish roll tobacco company in Derry, Northern Ireland. The company flourished and in 1928 it became a public limited company. It was forty years later that Gallaher established their offices, as well as a factory, in Dublin, at an opening officiated by Taoiseach Jack Lynch. Following a period of restructuring that began with the acquisition of the Gallaher Group by JT, the Irish operations have been trading as JTI Ireland since 2009. As part of the extensive refit they required a bespoke resin flooring system

An extensive refit included removal of the old floor which was constructed using wooden blocks and asphalt then full replacement with a polyurethane resin system. As is common with most clients of a manufacturing background, GMP Industrial (Mark McCann) worked closely with JTI (formerly Gallahers) to meet their unique requirements scheduling around their production times to ensure downtime was minimal.

The surface on which we install the resin screed quartz and the polyurethane systems must be prepared properly. The existing floor (wood block and asphalt) is removed, scabbled and brought back to level with a fast-drying pumped screed. Finally the resin flooring system is installed and after the area is cleaned, the site is returned to the client. 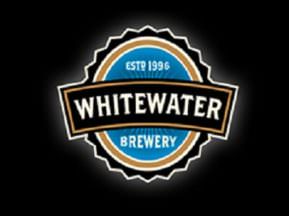 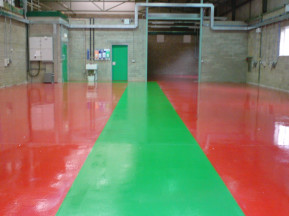 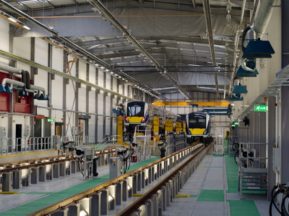 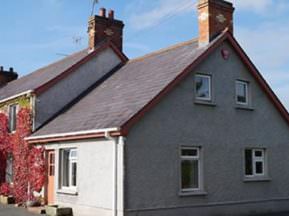