The National Musem of the Royal Navy

The National Museum of the Royal Navy (NMRN) and the Department of Enterprise Trade and Investment have worked as partners to restore and interpret HMS Caroline, a lone survivor and living legend. With the help of a grant of £11.5m from the Heritage Lottery Fund (HLF) the ship will be physically and intellectually open to all for the first time in June 2016.

HMS Caroline is most probably the largest surviving artefact from World War One.

While the rest of the fleet was decommissioned, HMS Caroline was sent from Portsmouth to Belfast to become a training vessel for Royal Navy Reserves.

Docked at the home of the Titanic, she was in danger of rusting away or being scrapped until £15m in lottery funding was obtained to restore the vessel on the centenary of the battle in 2016.

To achieve a star-rating, attractions are subject to unannounced Tourism Northern Ireland Quality Advisor checks from a mystery visitor and are assessed in up to six categories.

HMS Caroline is now the second visitor attraction to receive a five-star rating in the Titanic Quarter, further enhancing the rich maritime history offering for visitors to Belfast. As the focus of the centenary commemorations of the Battle of Jutland, HMS Caroline opened its doors on 1 June 2016 and has since welcomed over 10,000 visitors. 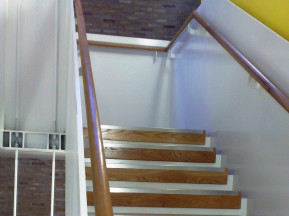 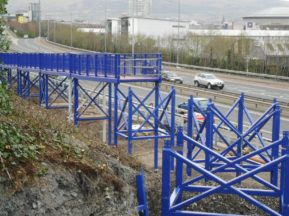 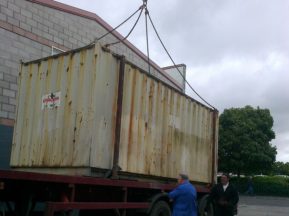 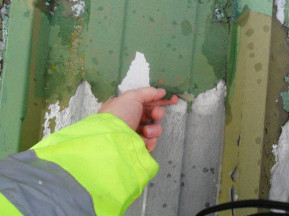